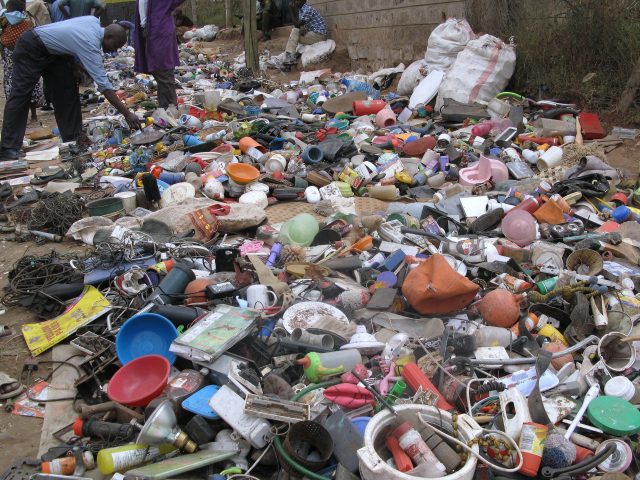 In a historic conservation move, the government of Tanzania has banned the production, importation, sale and use of all single-use plastic bags.

Prime Minister of Tanzania, His Excellency Kassim Majaliwa announced the ban in Parliament and he also issued an official warning to people planning to visit the country not to carry plastic bags with them starting June 1, 2019. 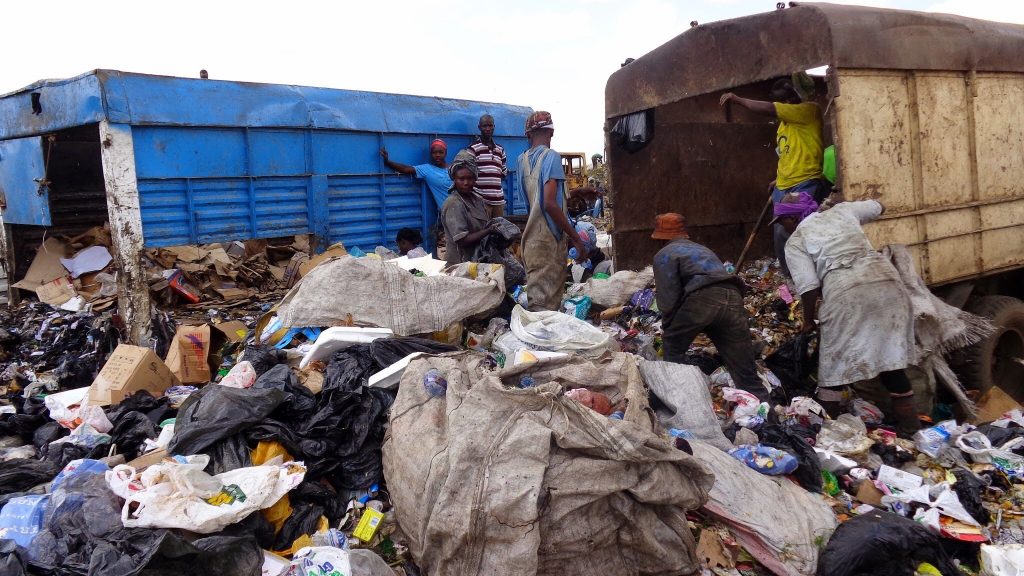 The East African nation is the latest country to make a formal commitment to phase out single-use non-biodegradable plastics, which have been identified by the United Nations as one of the world’s biggest environmental challenges.

Of the nine billion tonnes of plastic the world has produced, only nine percent has been recycled, according to U.N. estimates.

This plastic is suffocating the earth – literally.

Tanzania will join more than 60 other countries that have banned, partly banned or taxed single-use plastic bags, including China, France and Italy.

Kenya and Rwanda have already banned the plastic use, leaving only Uganda still sitting on the fence. In 2007, Uganda banned lightweight plastic bags. The ban was never implemented.

On the other hand, Kenya has one of the world’s toughest bans on plastic bags mandating four years in prison or a hefty fine of up to $40,000 (UGX 150million).

The ban was declared in August 2017 and the Kenyan Police work closely with the National Environmental Management Authority (NEMA) to enforce the rules, and so far, officials say, patrols of streets and markets have led to hundreds of manufacturers and sellers arrested and fined.

In Rwanda, you also face jail term and a hefty fine for using a plastic bag.

Environmentalists around the world have applauded Tanzania for the bold move to tackle pollution from non-biodegradable waste.

Tanzania, like Uganda and Kenya, heavily rely on her nature for tourist attraction.

The World Wide Fund for Nature (WWF) Director in Tanzania, Dr Amani Ngusaru said the plastic ban in Tanzania will be a big bust in the bid to protect the environment and natural resources.

“Plastic is a number one polluter of environment and a silent killer of our natural environment and resources than most people understand,” Dr Amani said. “This is because it takes more than a hundred years for a single plastic bag to decay. We are happy that Tanzania is among the very few African countries to ban the use of plastic bags and we will work hard toward supporting the government in the fight against plastic pollution”.