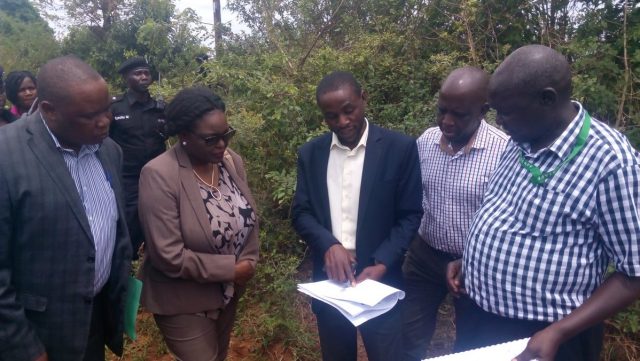 The deforestation trend in Uganda has reached alarming levels, inflicting substantial harm to our nature.

Currently, the country is dealing with cases of forests destroyed to pave way for sugar cane plantations.

The latest episode has seen the Uganda land probe commission task the National Forestry Authority (NFA) to explain how 1,950 hectares of Wamale Central Forest Reserve in Kayunga district got encroached on and ended up as a sugarcane plantation.

The commission’s directive followed a stunning revelation by four NFA officials denying knowledge of the encroachment during the commission’s fact-findingvisit to Kayunga on Friday May 10, 2019.

“This leaves us with a big question as to how NFA is managing these forests,” said the head of the probe committee Justice Catherine Bamugemereire. “Whoare the foot soldiers of NFA and where are they as these illegal activities are taking place? We also want to know the proprietors [of the sugar plantation].”

In response, some residents told Justice Bamugemereire and her team that the sugar cane project belonged to a company called GM Sugar Ltd.

Justice Bamugemereire appealed to the residents of the area with crucial information to avail it to the commission to enable it come up with a comprehensivereport.

She also told the residents that gazetting and degazetting forests is the preserve of parliament.

“This is a good opportunity for us to lodge investigations because we do not want multiple use,” she added. “We are going to investigate further how NFA is managing and whether it is true that they areinvolved in the giveaway of forests.”

She further said the commission was still in its initialstages of hearing the case and assured that those with titles would be summoned to clarify as to how they got titles in forests reserves.

The NFA coordinator for policy, Mr Leo Twinomuhangi who accompanied the commission officials to Kayunga categorically denied knowledge of the proprietor of the sugarcane plantation that covers 4818.5 acres of the forest. 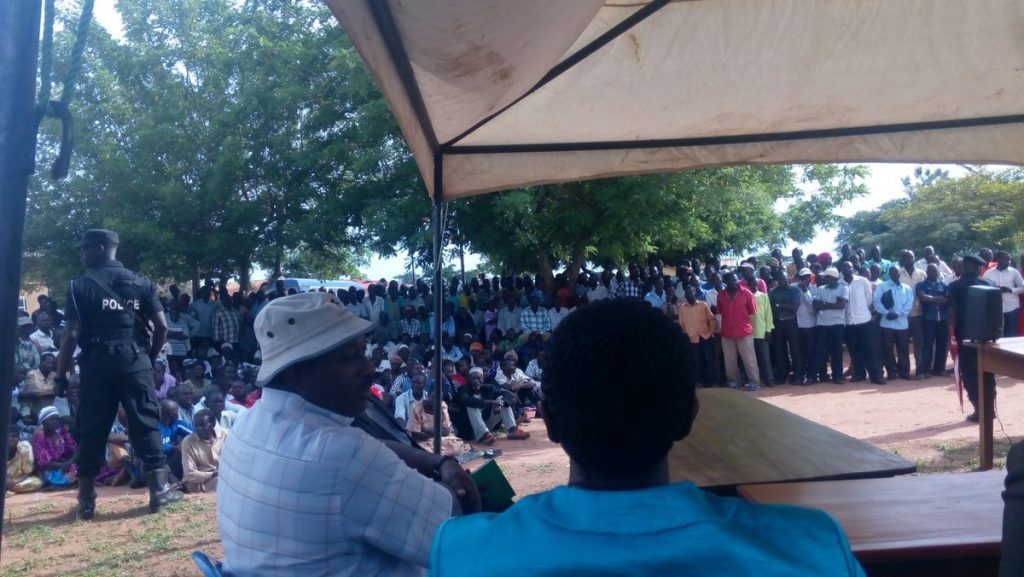 Residents, however, accused State House workers of grabbing the forest reserve land with the help of the forestry authority officials.

In its directive, the commission further instructed the NFA to take action against those encroaching on the land.

During the visit, the commission established that Bajjoand Kiula forest reserves too have been claimed by different individuals, who have planted sugarcane covering 2,147 hectares.

While at Kiula forest reserve, the commission witnessed about 6,000 hectares that have been cleared, awaiting sugarcane planting.

As proof of destruction of the forest reserves, they also saw tractors stationed on the vast land that was once fenced off as a forest reserve.

These are several other forests and forest reserves in Uganda are facing a similar invasion by brazen farmers and timber harvesters, all with the help of people of authority, who actually ought to protect these important sites.