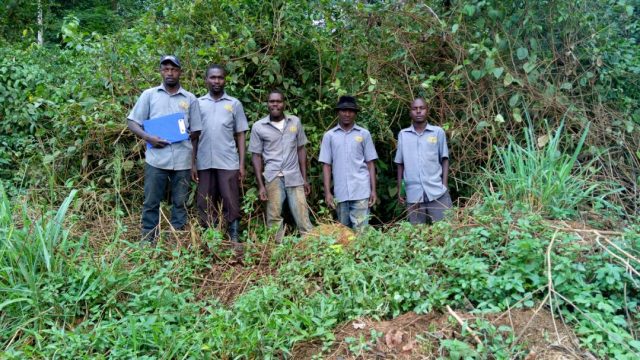 Hundreds of animal species face an uncertain future after part of Bugoma Forest was cut down to pave way for sugar cane growing in western Uganda.

The first phase of a potentially devastating deforestation activity started on May 1, 2019 after a High Court ruling in Masindi gave back part of the forest to the Bunyoro Kitara Kingdom.

This controversial move has met resistance from several people, including some Bunyoro Kitara kingdom officials. 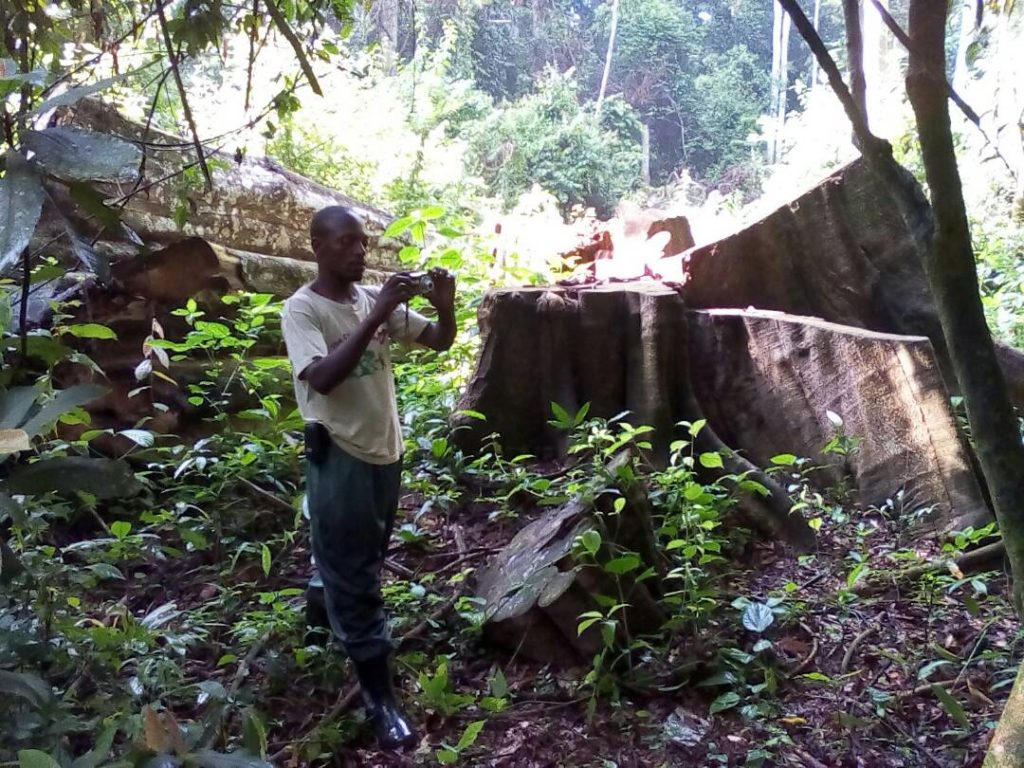 Environmentalists and tour operators have been vocal in condemnation of the decision that has put the future of several primates and a host of birds in the balance.

On Average, Uganda loses 100,000 hectares of forest cover every year.

This means that if the current trend continues unchecked, the country widely touted as the Pearl of Africa shall not have a noticeable forest by 2040.

That may sound exaggerated but it surely is possible and there is no exaggerating the potentially deadly consequences for both wildlife and humans if the current trend continues unchecked.

Forests are the lungs of the planet.

Forests play a critical role in mitigating climate change because they act as a carbon sink—soaking up carbon dioxide that would otherwise be free in the atmosphere and contribute to ongoing changes in climate patterns. Deforestation undermines this important carbon sink function.

With this in mind, a number of environmentalists have sought to address the power that be in a bid to halt this sugar cane growers’ movement that has – as if premeditatedly – for years been destroying the best lands of the beautiful Uganda.

Following the court ruling on May 1 that gave Hoima Sugar Works the license to destroy the forest, environmentalists have since appealed the ruling in court and they have also petitioned the parliament of Uganda.

One of them Mr Benedict Ntale, who is also the Vice Chairperson of Uganda Tour Operators (AUTO), the conservationists have appealed to the government of Uganda to cancel all land titles that were issued in protected areas like forests and wetlands.

A ministry of tourism official who asked to be anonymous told the Wild Kanda reporter that mostforeign-owned factories are set up in wetlands and other would-be protected areas.

The land titles are irregularly issued by the Uganda Land Commission which is currently under the microscope of a special commission of inquiry.

Ntale is of the view that there is need for re-mapping of protected areas to make sure that the boundaries are properly demarcated.

Dr Kris Meyer, a director of Nature Conservancy in New England USA, says that the central government anywhere in the world should remain the stewards of nature conservation.

Dr Meyer argues that, this way, the government of Uganda can overrule Bunyoro kingdom on the activities they wish to do in a protected area even thought, it would still be the property of the kingdom.

“The heath of the earth which indeed translates into the health of the population should be key for the government,” emphasized Dr Meyer.

Mr Ntale also suggests that Bunyoro kingdom officials can find a better away of benefitting from Bugoma Forest without damaging or destroying it.

“Tourism is a top dollar earner and it is even more sustainable than sugar cane cultivation,” he said. “Ugandans need to appreciate that Uganda is typically an Eco-tourism destination. We as Uganda basically sell wildlife to tourists.”

Ntale, like most tour operators, have been bemoaning how industrialization activities are affecting wildlife in western Uganda, especially around Murchison Falls National Park – another key protected area in the Bunyoro area.

Ntale notes that there has been a number of presentations at different forums on how oil companies are ready with remedies and plans to balance their activities in the protected areas with the environment.

“We have been engaged by some of the oil companies on their environment protection plans,” Ntale added. “They seem to suggest that there will be no major effects on the environment resulting oil exploration activities”.

He says that the papers try to give hope that there will be no major damage, but what they see from other countries where oil exploration has taken place, is a totally different picture – he says it is “horrific for thewildlife.”

Drawing examples from the Amazon and Ecuador in particular, Ntale says those behind destructive activities in the protected areas can tell you that nothing will happen so that you can agree and endorse their projects but things usually go irreversibly wrong.

Like Prof. Oweyagah Afunaadula put it: “Bugoma deforestation is a genocide of the environment” and we all need to come out strongly and condemn it and demand our government to stop it.