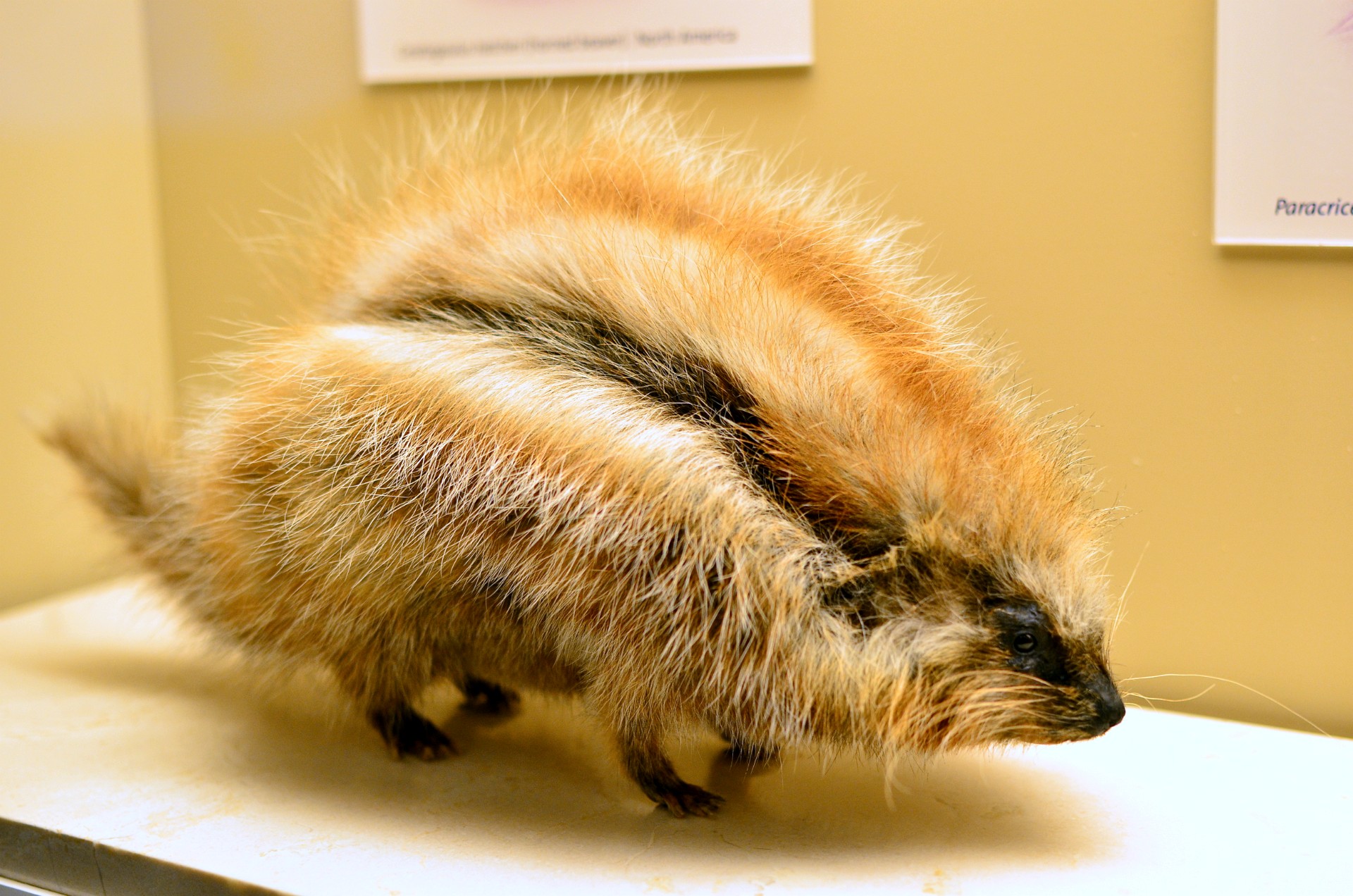 In Uganda, the most popular crested animal is the Crested Crane – the national bird. But there is one member of the Crested Family who ought to be recognized – if for nothing else, at least for an attitude the size of this country.

We all know, in the jungle big is boss and the big boys of the wild always bully, kill and even eat their smaller neighbours. The smaller creatures know this rule quite well and most of them have evolved their own sneaky and pesky ways of survival. The Maned Rat a.k.a Crested Rat is one of those little fellas that will go to any length to defend themselves. 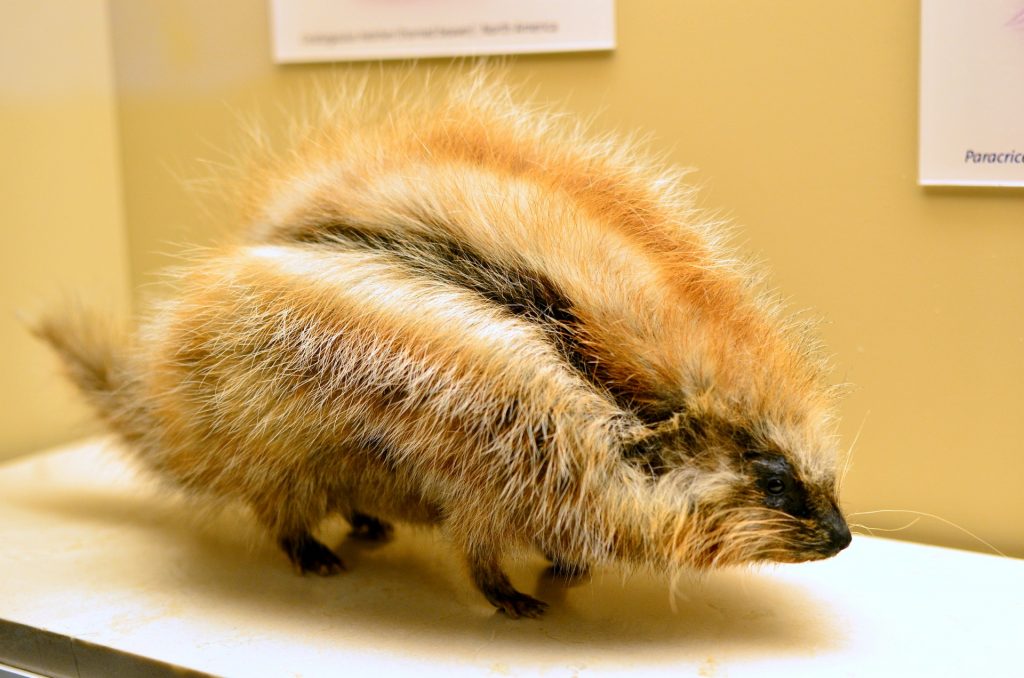 The porcupine-like rat turns its quills into lethal weapons by coating them with a plant toxin. You think the porcupine is a tough prey? Wait until you meet the Crested Rat fending off predators as big as leopards.

Once a predator, like a leopard or jackal approaches, the nocturnal rat will not run or shrink from a fight like many small animals would do.

With a more than enough dose of the toxin ouabain in its gunroom, this fluffy ball will stand its ground and hand the foolish predator its excruciating prescription.

Scientists say that the dogs that have attacked the crested rat have suffered everything from temporary paralysis for a couple of weeks to death.

But how does the Crested Rat build its mini nuclear weapon?

Well, according to NatGeoWild TV, researchers made their discovery after presenting a wild-caught crested rat with branches and roots of the Acokanthera tree, whose bark includes the toxin ouabain.

As they watched, the rat gnawed and chewed the tree’s bark but avoided the nontoxic leaves and fruit. It then applied the pasty, deadly drool to spiky flank hairs.

Microscopes later revealed that the hairs are actually hollow quills that rapidly absorb the ouabain-saliva mixture, offering an unpleasant surprise to predators that attempt to taste the rat, according to the researchers.

No other animals are known to use a truly deadly external poison, researchers say.

Therefore, the Crested Rat is one hell of a unique animal that you should see.

This rat can be found in Uganda, Tanzania, Kenya, Sudan, Somalia and Ethiopia.

In Uganda, you can find the Crested Rat in the magnificent Kidepo Valley National Park in northeastern Uganda.

The crested rat poison study appeared August 3 on the website of the journal Proceedings of the Royal Society B. 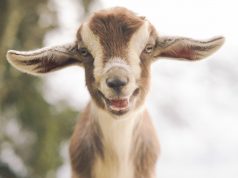 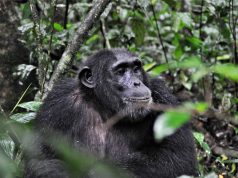